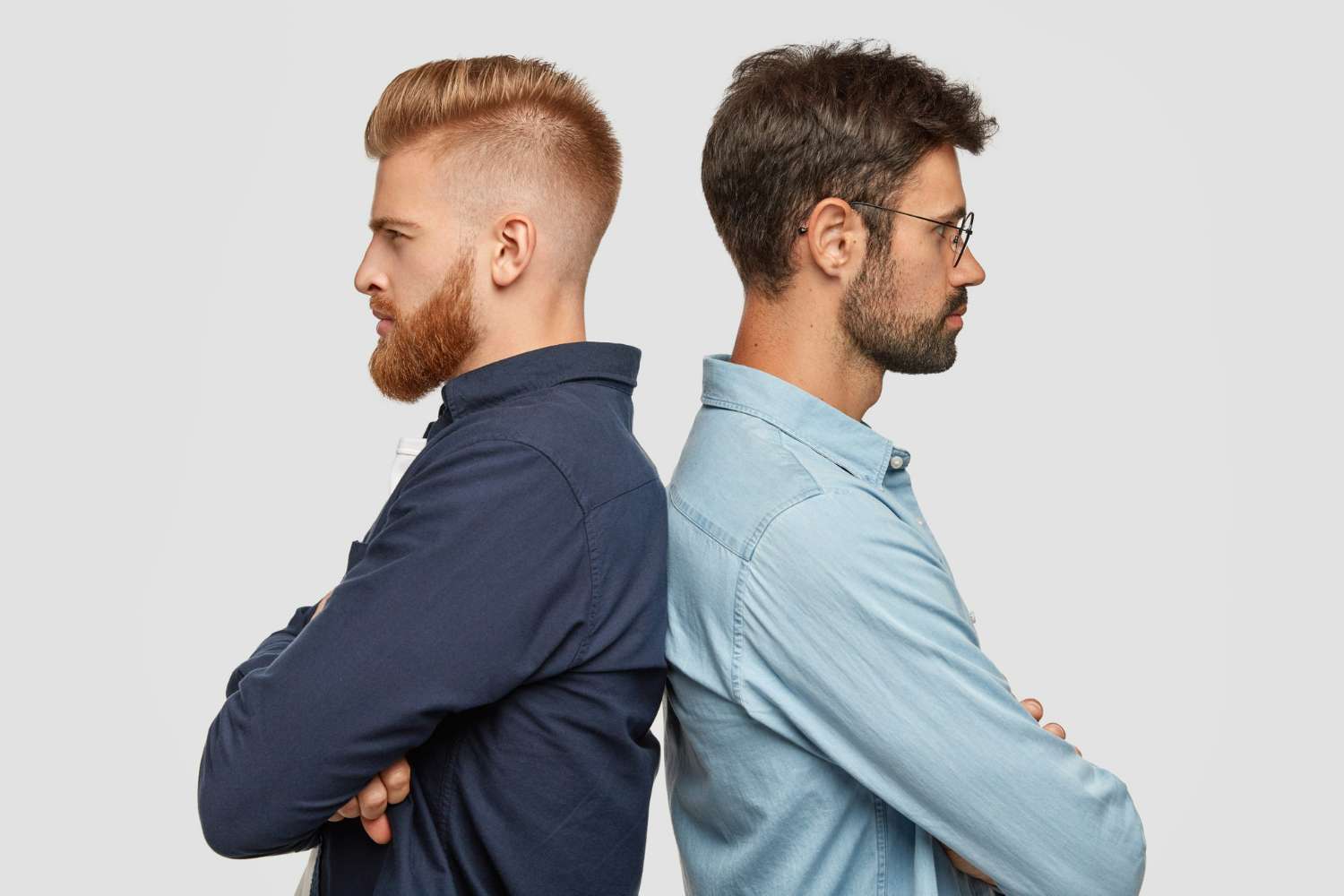 The Role of HR in Conflicts Between Employees

Since the birth of modern business, managers and supervisors have been tasked with motivating and retaining employees. This can be a challenge in an increasingly digital workplace that demands flexibility, adaptability, and constant collaboration to remain competitive.

HR plays a key role in creating organizational cultures that encourage employees to stay happy and productive. A thriving culture should foster trust among team members and help them work together efficiently toward common goals. However, HR professionals can also play a negative role by inadvertently creating conflict between team members or ignoring potential problems before they escalate out of control.

What causes conflicts between employees?

Conflicts between coworkers can occur for a variety of reasons, including personality clashes, differing responsibilities, and differing work styles. While some of these issues are inevitable, they may be avoided through proactive management. There are many ways that conflicts can arise at work. Some are direct consequences of job responsibilities, while others are related to personal differences between team members. Conflicts can also arise due to miscommunication and misinterpretation on both sides.

Having good people on staff is important to any business, but it’s also critical to have a workplace culture that supports and motivates everyone to keep coming to work each day. If a company has a culture of mediocrity, employees may feel unmotivated to give their best effort. If employees don’t feel valued, they may feel disengaged and frustrated, which can lead to poor performance and even absenteeism.

Creating a positive workplace culture requires more than just hiring the best people. HR must also play an integral role in building a culture where team members feel valued and accepted for who they are. So what can HR do to support a positive culture? Many companies choose to implement a company culture code of conduct or create a 360-degree feedback process to collect feedback on how employees feel about their working environment.

Why is conflict bad for the workplace?

Wearing multiple hats as an HR professional means that you must balance the interests of people in different roles. Some people may have personal issues with the manager on the floor, while others might complain that they don’t feel included in team efforts. Conflict can be harmful or disruptive to the workplace in several ways. It can cause resentment among co-workers who don’t feel heard or acknowledged, which can lead to emotional stress, absenteeism, and turnover. Further, conflict can also hinder teamwork by undermining cooperation and cooperation. In many cases, conflict between team members is caused by poor communication.

As managers and supervisors, it’s important to make tactful and respectful reminders and instructions about tasks and deadlines. If an employee is constantly being reminded to “speak up” or “just let me know if there’s any problem with the assignment,” it can cause resentment and serve as a barrier to teamwork.

How to prevent conflicts before they grow

To combat the possibility of conflicts between team members, managers and supervisors should cultivate an open and welcoming workplace culture. This begins by creating an inclusive environment that welcomes feedback and encourages people to speak up when they feel marginalized or ignored. Employees should be encouraged to speak up if they see someone doing work that they’d like to take on, or if they have concerns about the project or company direction.

People should also feel comfortable approaching managers and supervisors to discuss interpersonal issues that may be negatively affecting their productivity and overall happiness at work. This can help to prevent conflicts from escalating out of control.

If a conflict does arise between team members, managers and supervisors can minimize the damage by using these steps: – Encourage open communication. If an issue is created by poor communication, it’s helpful to start by identifying what was said in the conversation that led to the conflict. – Be quick to apologize. When addressing a situation where you made a mistake in front of others, take ownership of it and apologize right away. – Be tactful and respectful. No one likes being yelled at, and personal attacks can leave a lasting mark on a person’s psyche. – Be quick to resolve the conflict.

It can be frustrating to have a colleague who is constantly getting in their way or causing issues that need to be resolved. Make it a priority to swiftly address the issue so that it doesn’t fester. – Use mediation to resolve issues. Some issues may be best resolved through mediation, an outside forum that allows two people to sit down and discuss their differences without the pressure of being heard by the entire team.

Human resources professionals can play a powerful role in creating a positive workplace culture by empowering team members to speak up when they feel marginalized or ignored. Alternatively, managers and supervisors can help employees to quickly resolve conflicts by being tactful and respectful with instructions, quick to resolve conflict, and quick to follow up on tasks. If conflicts do arise, employees should be encouraged to discuss issues that may be negatively affecting their productivity and overall happiness at work. Managers and supervisors can also use mediation to resolve issues outside of the team context and with people who are willing to meet face to face.